SOCIALHUB is a software based solutionthat retrieves social network messages and textsfrom mobile phones, organizes them forDJs/TV presenters and sends them to CG softwares. 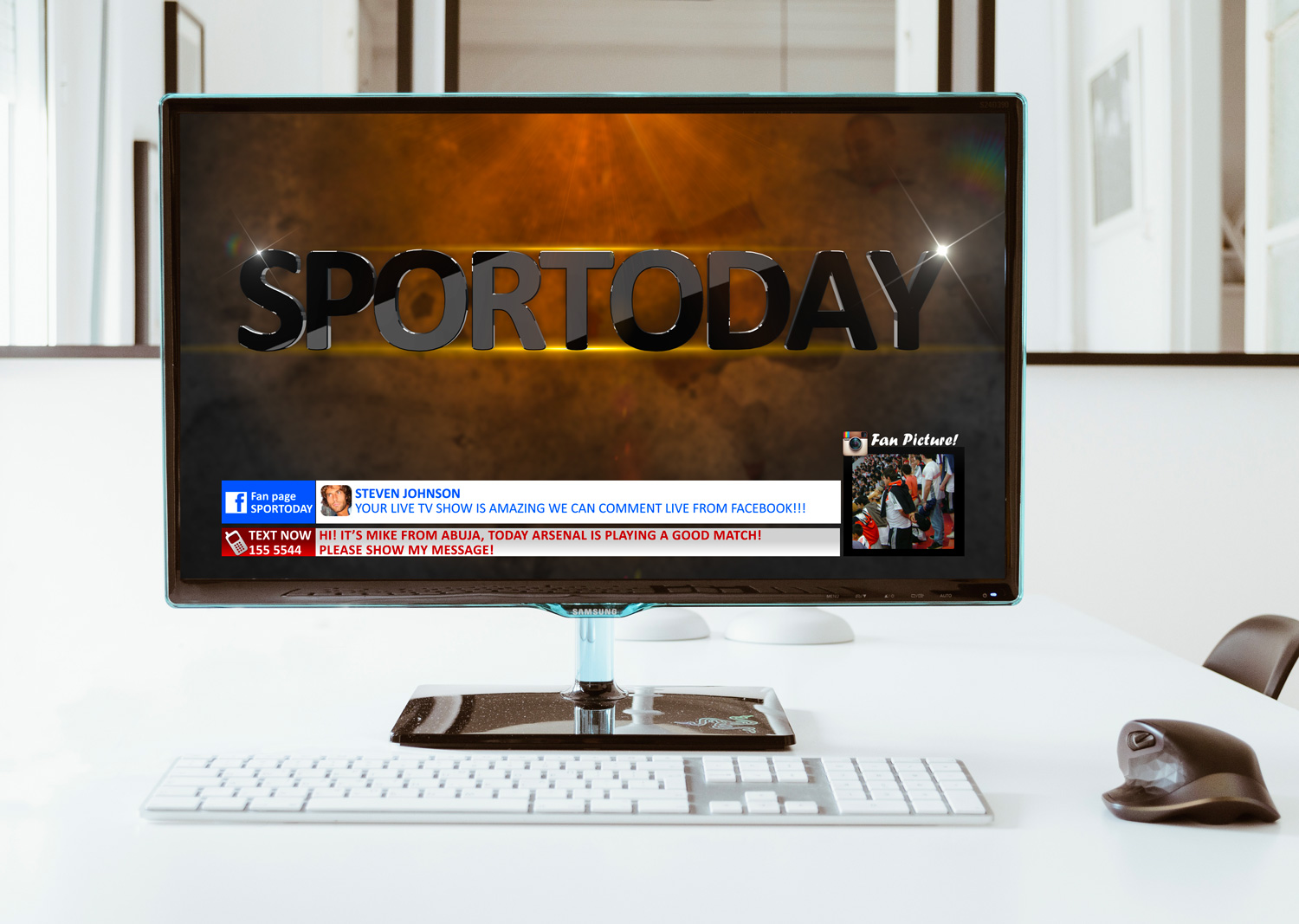 The system manages accounts from multiple social networks at the same time; it catalogues incoming contentsleaving to user full flexibility to edit and select which message is most suitable for the broadcasting.

The full integration with CG softwares such as DLGPLUS and CGLIVE, allows to customize any graphical appearanceof the message, showing it as a ticker, crawl, static text and combine it with elements like logos, lower thirds, animation for channel branding and live graphic templates. 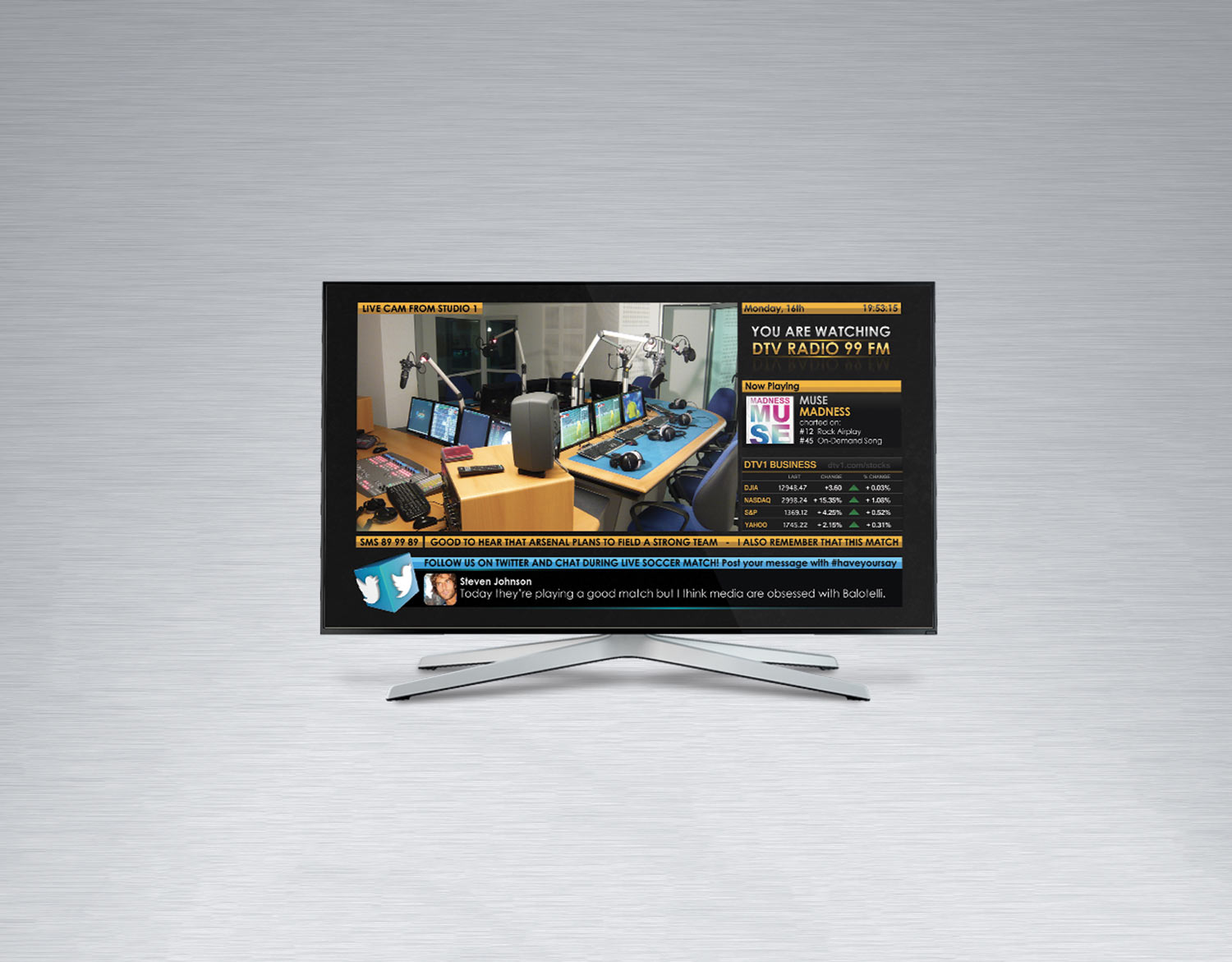 The automatic retrieving and broadcasting function has been designed to use SOCIALHUB also in MCR environment for themed channels like music televisions and sport channels, displaying on air messages 24/7 or according to the automation playlist without any manual operation. TV stations can take advantage of this feature to give a “live” look to recorded programs letting people comment music videos, request songs and send on TV their favourite photos. 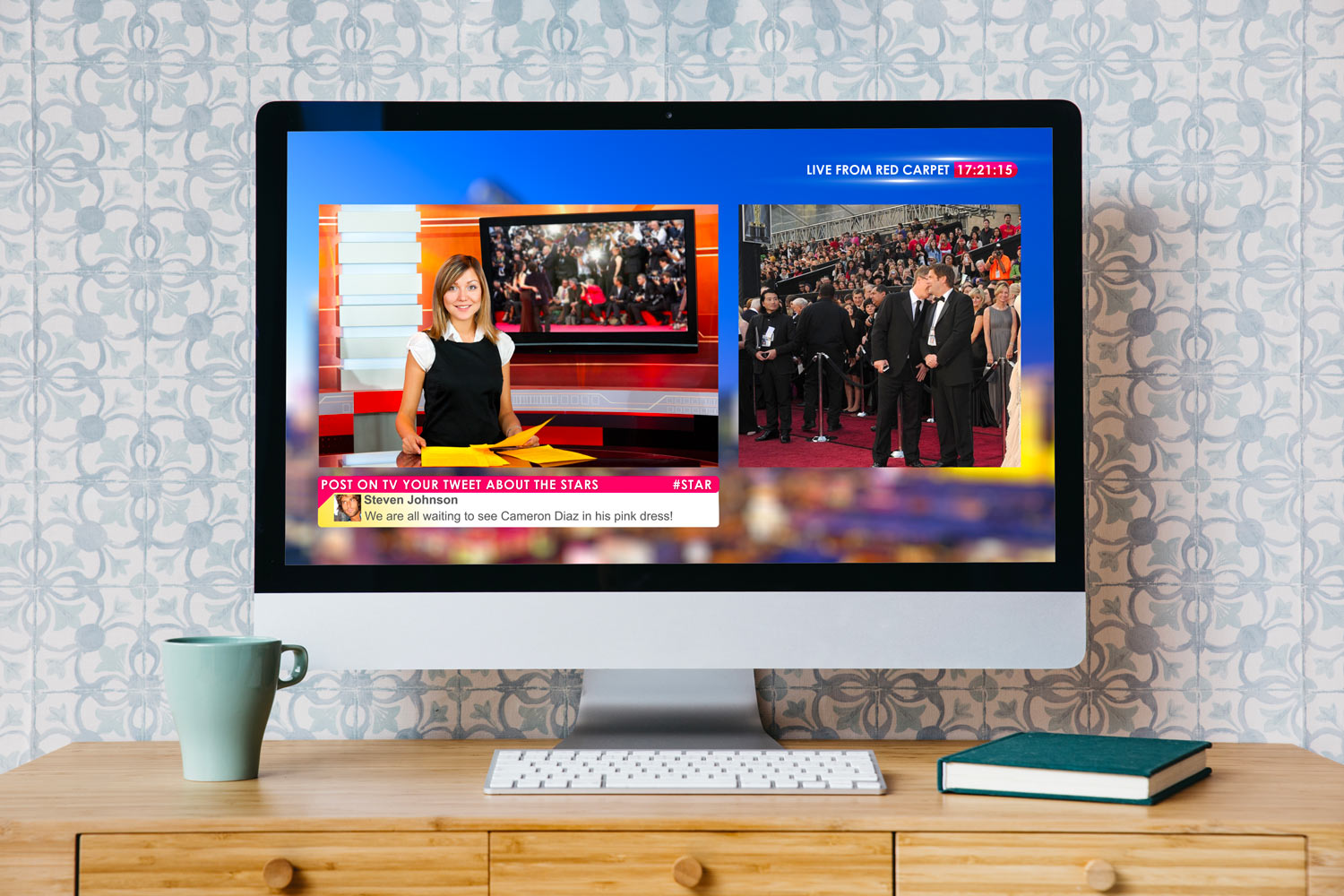